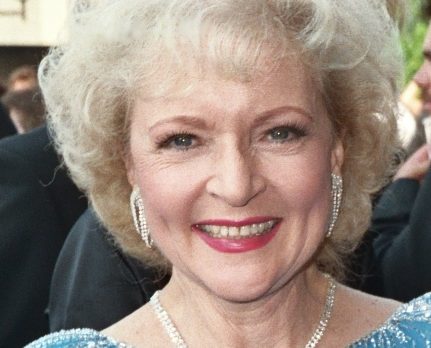 In honor of what would have been Betty Whites 100 birthday on Monday, Jan. 17 a viral campaign called “The Betty White Challenge ” urged fans of Betty white and animal lovers to donate to animal shelters and rescues.

The director at The Colony Animal Services Mark Cooper’s shelter participated in the challenge.

“Her legacy will live on in each animal this campaign has helped,” Cooper said.

Betty was a known animal lover and a huge advocate for animal rights. As the viral campaign made its way across the country, The Colony animal shelter raised $2,965 in donations.

“This campaign has been very successful and one I think Betty White herself would be very proud of,” Cooper said.

Animal lovers in town really came together to donate to the pups down at the shelter.

“The Betty White challenge is something  I’m glad I could be a part of,” local The Colony resident Austin Gardner.

The Colony Animal Shelter later thanked all those who donated on their social media. Many other rescues and shelters in the North Texas area also got donations, such as Operation Kindness which is a no kill shelter in Carrollton. Over 600 donations totaling to over $26,000 because of the viral campaign.